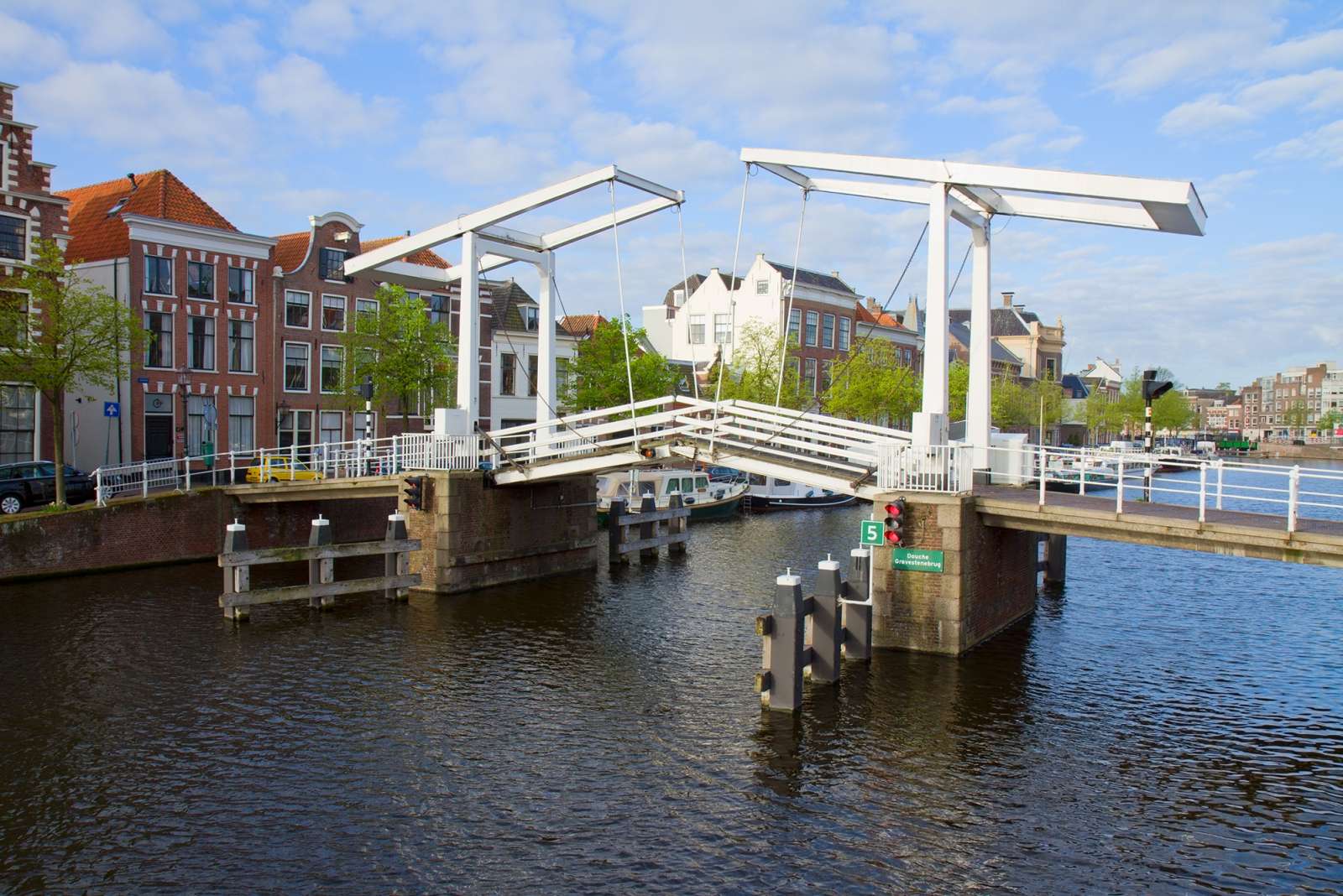 Within the project, Be-Mobile collects, aggregates, enriches and filters data from the different domains to produce useful information for the iCentrale, the name of the project. According to experts, the iCentrale could also reduce the costs of the local authorities by 10 to 20%. Currently, local authorities (road and city administrators) in the Netherlands have more than 150 traffic centers, each of them operated by their own staff. The total cost remains unknown, but is estimated at over € 200 million per year. Many of the tasks include monitoring and most of the time the serving staff has too little to do.

Concrete cases are now practiced such as:

Until the end of 2017, the 13 private parties and local authorities are testing the smart integrated data and services. As from 2018, these services will be available nationwide. 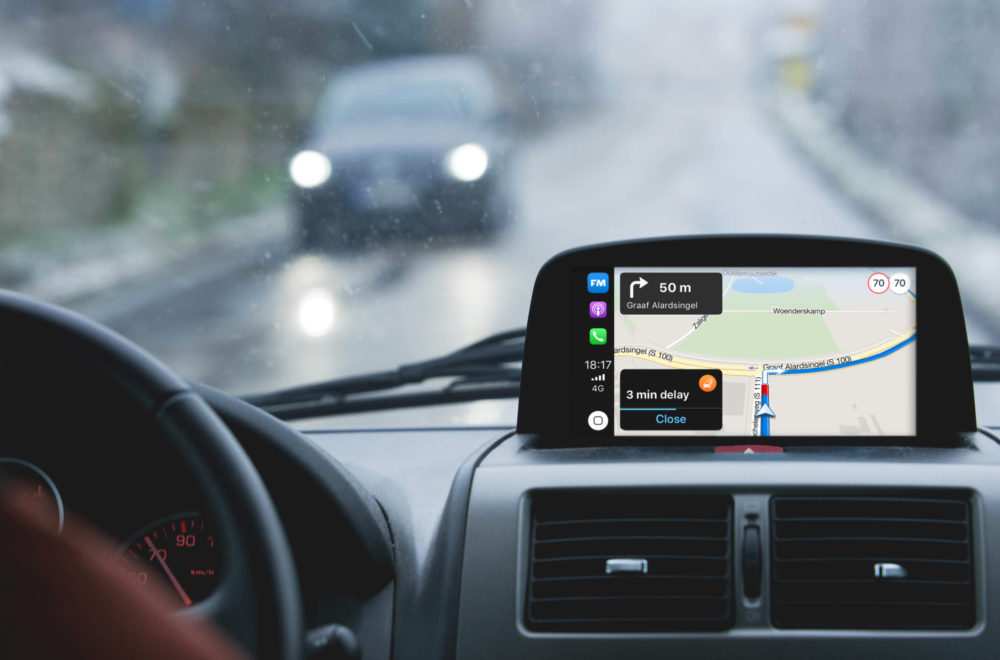 Why C-ITS is the next logical step in traffic 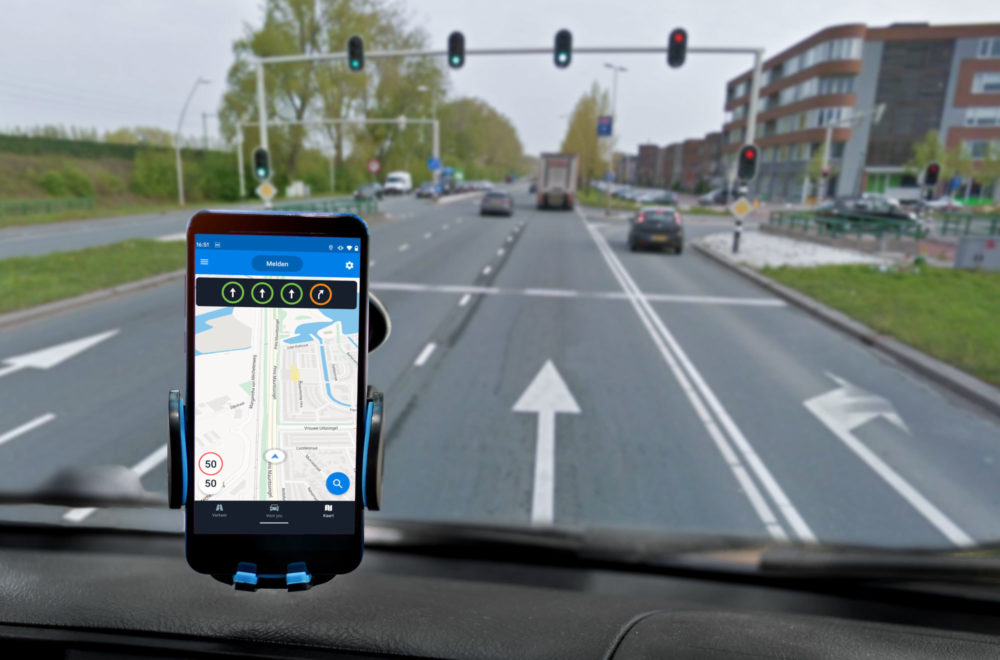 Is the light green, orange or red? Data from smart traffic lights now in car

Do you want more information?