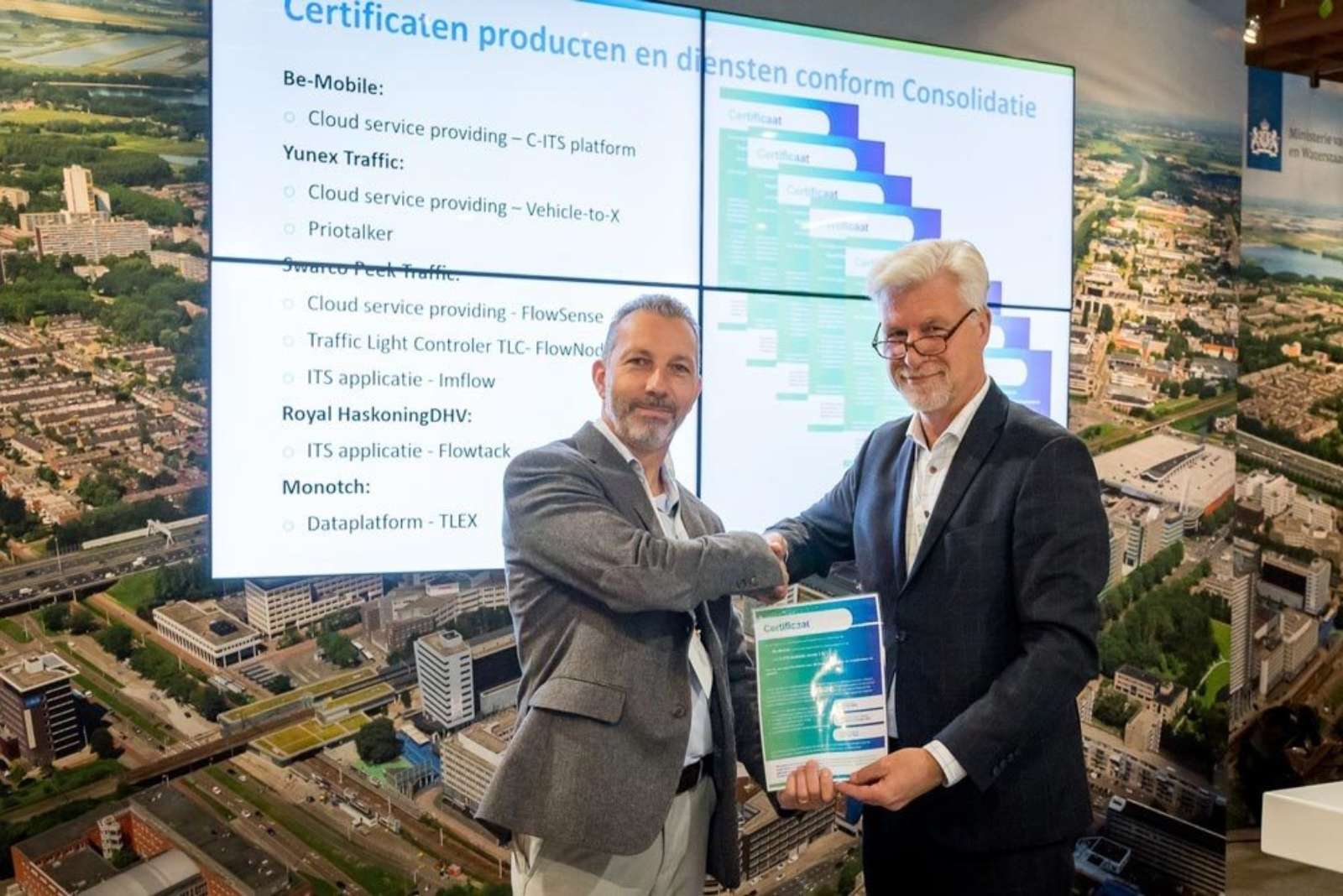 At the Mobility Trade Fair in Utrecht, October 6, 2022, a number of suppliers of intelligent traffic light controllers (iTLCs) and a number of cloud service providers received a certificate on behalf of the Strategic Committee. These suppliers demonstrated compliance with all recently updated national CROW standards. This certificate gives certainty to the suppliers concerned, but also to road authorities and users of the Talking Traffic (Netherlands) and Mobilidata (Flanders) ecosystems, such as emergency and rescue services, logistics companies, public transport and cyclists.

By issuing a certificate, the Strategic Committee declares that all tests applicable to the relevant iTLC products and the services of cloud service providers have been successfully completed and that test reports are available. Some of these tests were carried out in the Flemish-Dutch test bed set up for this purpose, in which the joint operation of products and services in the two ecosystems can be tested.

Standards for the Netherlands and Flanders

The national CROW standards were updated in June 2021. This update has taken place under the heading "Consolidation," with which all products and services throughout the data chain have been scrutinized and, where useful, simplified and improved.

Companies themselves adapted their iTLC products in accordance with the Consolidation and extensively tested these adapted products to obtain a new certificate. What is new is that cloud service providers, namely the Urban Data Access Platform (UDAP) in the Netherlands, the Mobilidata Interchange in Flanders and the Priotalker test tool, must also demonstrate compliance with all national standards and need a certificate to function in both ecosystems. The Netherlands and Flanders are acting jointly in this: they use the same standards, make use of the same Flemish-Dutch testbed and the certificates are valid in both Talking Traffic in the Netherlands and Mobilidata in Flanders.

The following companies received certificates for their products or services on October 6:

Members of the Strategic Committee are Erwin de Jong (Municipality of Rotterdam), Bart Swaans (Province of North Brabant), Roel Scholten (Vialis), Bart Humblet (RHDHV), Wim Vossebelt (V-tron) and Ben Helsen (Flanders Roads and Traffic Agency) with Caspar de Jonge (on behalf of the Ministry of Infrastructure and Water Management) as chairman. The Strategic Committee was appointed by the Minister of Infrastructure and Water Management. 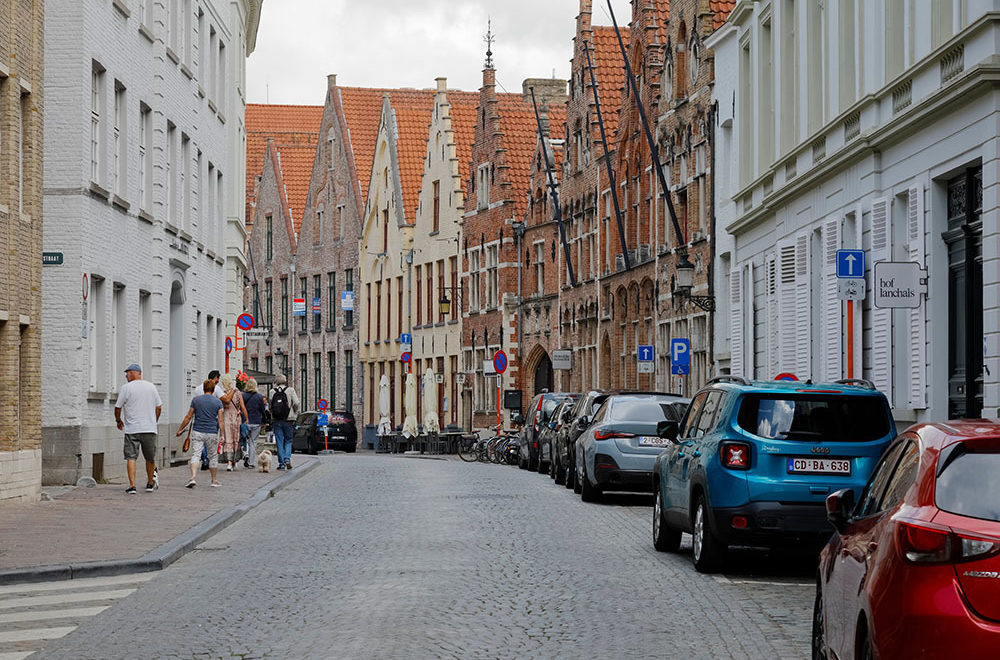 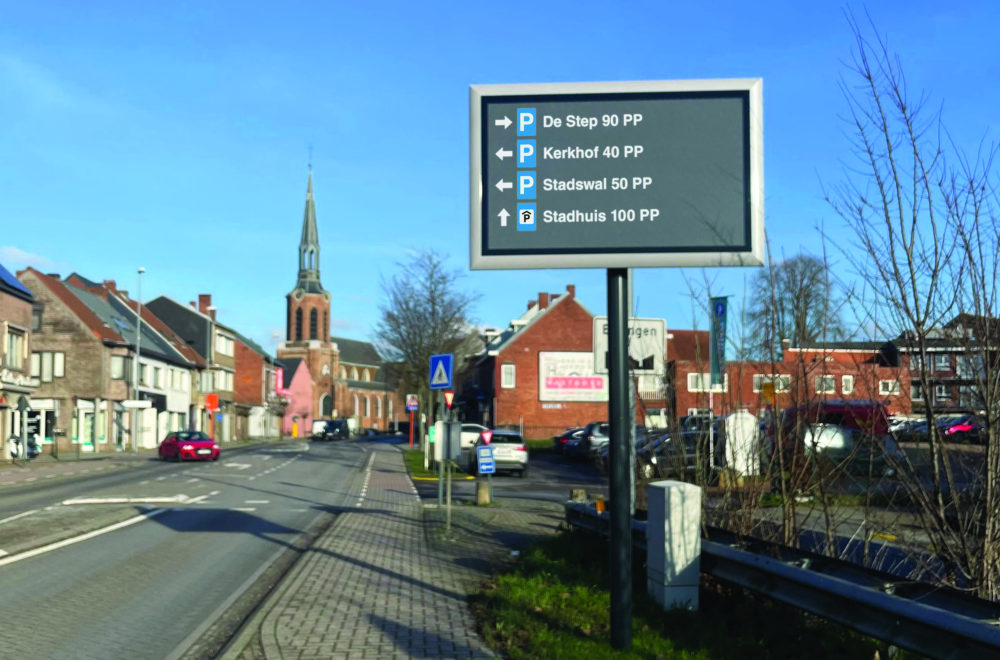 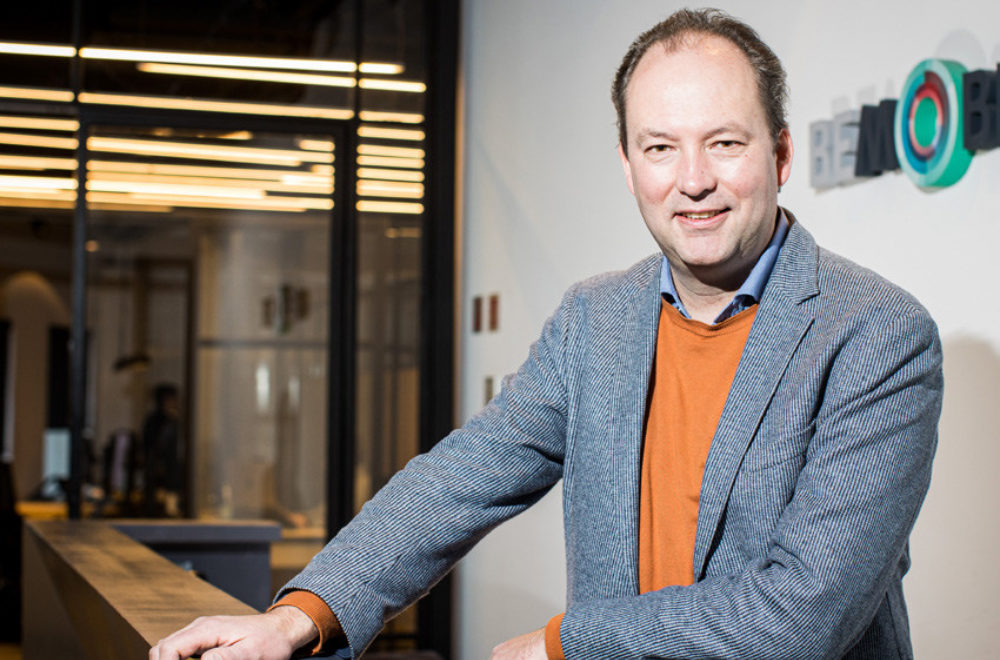 "The self-driving car is not happening in the near future" 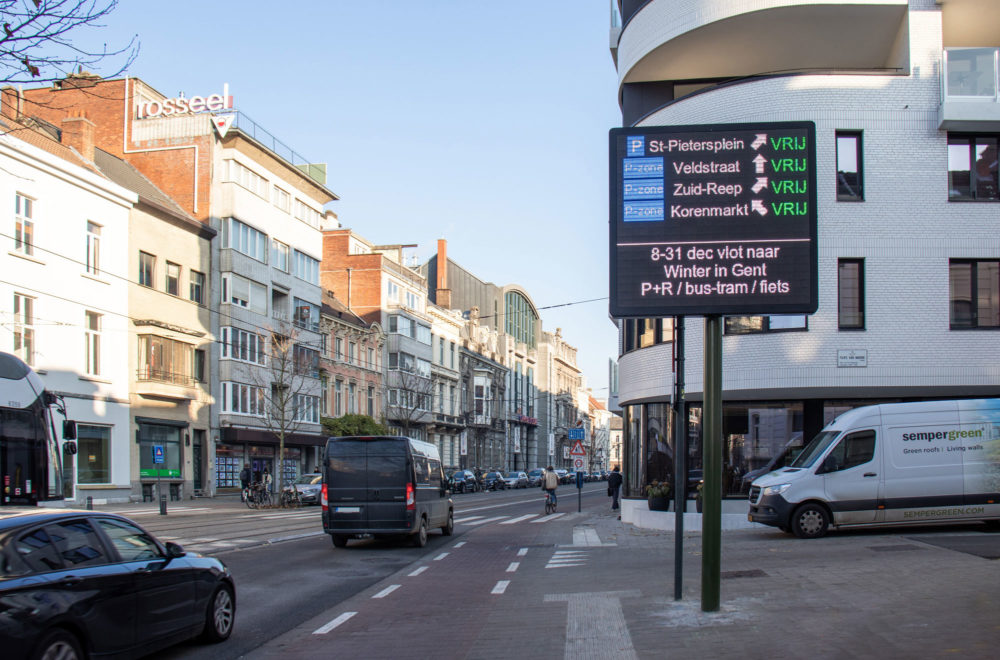